Dr. Michael Davenport has been practicing as a Sports Chiropractic Physician for over 25 years in the Chicagoland area primarily in the Northwest Suburbs. He currently lives in Arlington Heights and grew up primarily in central Ohio. As a boy, he ran cross country and track in high school and participated in soccer and baseball. Although he has run most of his life, he began swimming when he was 30, prompted by an introduction into triathlon. Dr. D ran his first marathon at 20 years old, completed his first Ironman Triathlon at 32 years old and his first ultradistance trail race at 37 years old. He continues to compete today in all these events and plans to compete in the World Ironman Triathlon Championships this October in Kona, HI for the first time in his age group.

Dr. D has been involved in the running and triathlon community for over 30 years. He has competed in many races from 5Ks to 100 miles. He has completed 13 Ironman Triathlons and many Half Ironman Triathlons and Olympic Races. He has run the Chicago Marathon over 25 times! Dr. D has completed 24 100 mile trail races including his favorite, the Western States 100 mile trail run in Northern California 5 times. Although, he stays involved in the running and triathlon racing scene, he mostly enjoys treating athletes who want to continue to compete in various events from the elementary, middle school and high school athlete to the 80 year old completing his one and only Ironman World Championship in Kona or the Olympic athlete competing in her first Olympic Marathon. He also enjoys treating those who are active and want to remain active in whatever life brings them!

Dr. D began his Chiropractic career when he was 35 years old. He decided to return to the healthcare field after becoming a triathlete. He wanted to place his efforts into helping people understand their bodies and the healing powers it holds. Dr. D believes that movement is the key to optimal health and improved physiological aging. He has recently integrated his facility, Running Iron Performance, to include nutrition, chiropractic, rehab, acupuncture, blood work and many other services to assist all his patients to reach their potential of optimal health. 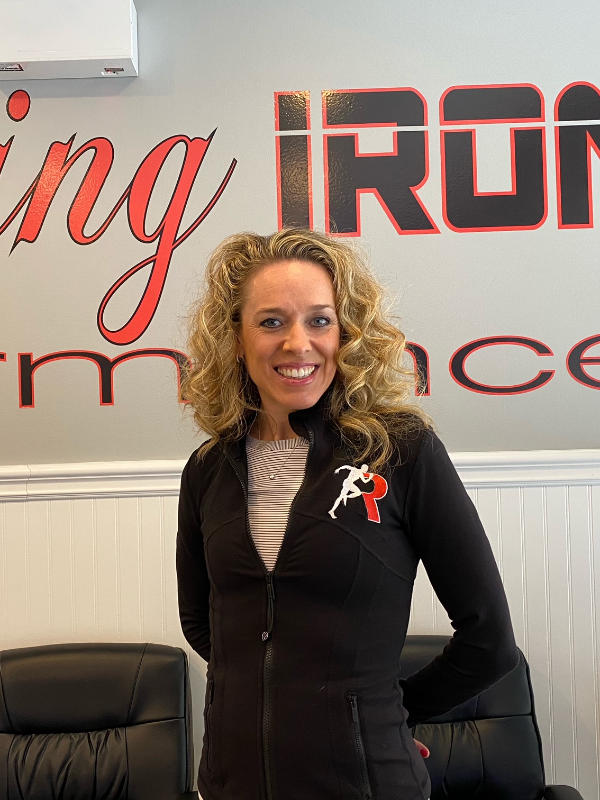 Angie Soccorso comes to us with a background of over 22 years in the Fitness/Wellness Industry. She Graduated from Vanguard University with her Bachelors in Exercise Sports Science. She also obtained her NASM Personal Training Certification, Spinning Certification, AFAA Group Exercise Certification, Kickboxing Certification. While working first in Corporate Fitness, Angie got to take her passion for being active and her knowledge of business and put them together in creating the optimal model of work/life/balance.

Angie also comes to us with a lifetime of running. Right after college Angie signed up for the Chicago Marathon to see what 26.2 miles was all about. Soon enough Angie was racing as a sub-elite and won her First Marathon in 2005, followed by a 3rd place finish at Green Bay Marathon, falling short of the Olympic Standard Qualifying time by less than 1 minute. Angie’s marathon running path has extended beyond 20+ years, includes 32 marathon finishes and over 12 of those under 3 hours.

As a mother to 5, 4 boys and a girl, there is no shortage of being busy. But one thing that she always puts priority is being fit and striving to be the best version of herself. In her free time Angie loves to spend time with her kids, drink Starbucks, share good food with friends and family and if it’s sunny, be out in the sunshine! One of her favorite sayings is “Believe in You!” … everything that we want to do and dream of doing we are equipped with, you just got to have the courage to believe! 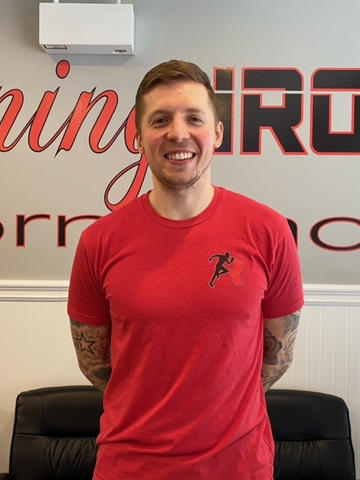 Patryk Ruta has been in the training and performance industry since 2015. He has his bachelor’s degree in Exercise and Sports studies along with numerous training certifications.

Patryk is passionate about bringing a service and results to everybody he works with. Whether it’s a super busy mom, a traveling businessperson, everyday joe, athletes from youth to the collegiate level, as well as anybody that just wants to feel, move and improve their overall health and fitness.

Patryk’s goal and mission is to bring results to each and every individual. He has worked in numerous settings from 1-on-1 personal training, group training and classes, rehabilitation, as well as sports performance. 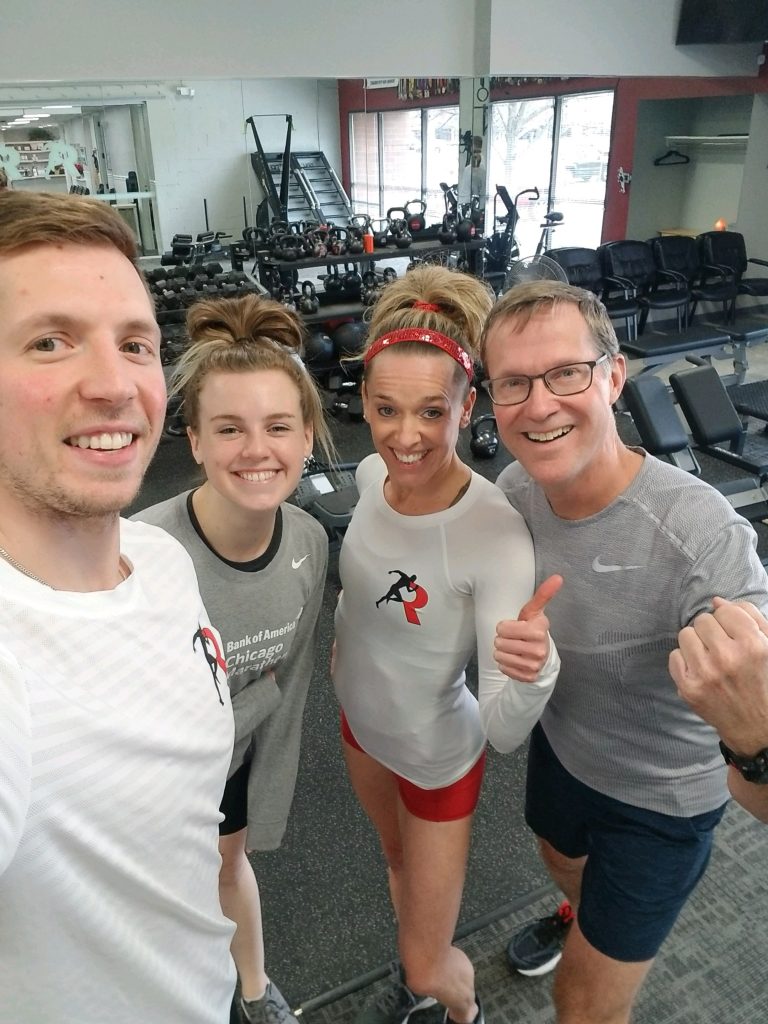